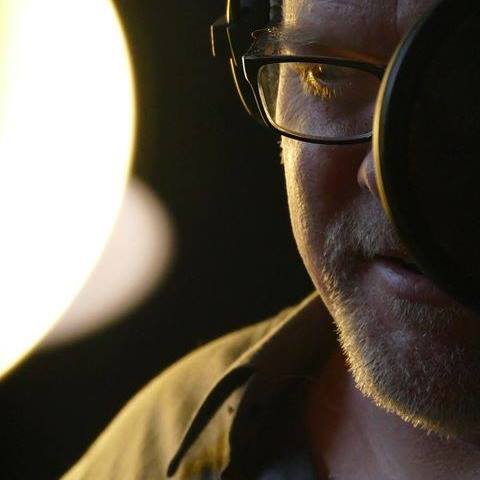 Born in America, 1969, Peter Eglitis is the son of Latvian immigrants and grew up in a bilingual European household. Spending the first half of his life as a student of music and performance Peter gained the knowledge and understanding of western culture through the Arts which allowed him to capture the pulse of how Westerners think, feel and most importantly listen.

After finishing his studies 1993 Peter went on to pursue Music starting in Zurich at the International Opera Studio and continued with a notable international operatic career singing beloved roles such as Leporello, Mephistopheles as well as Wotan in Wagner’s epic RING.

Peter participated from 1994 – 2015 as a professional opera singer as well as a performer of the spoken word on stage, in commercial and business mediums as well as marketing projects. Making the switch to full-time Voice Over in 2016 allowed him to work as a scriptwriter, editor and audio engineer from his own home studio. Recording almost daily he is at home in the Recording Studio under the pressure of getting it right on the mark.

Peter has studied with some of the top vocal coaches in the world. He has worked with elite film directors Atom Egoyan and Francios Gerard and Stage Directors such as Willy Decker, Andreas Homoki, Dietrich Hilsdorf, Gustav Kuhn and Harry Kupfer. Musically he has had the honour of working with such greats as Leonard Bernstein, Riccardo Muti, Zubin Mehta, Christian Thielemann, among others.

Peter has a command of his craft and instrument. He knows the ins and outs of how to present your script at a high level with his deep, warm, authoritative voice inspiring confidence and authenticity for your Brand.

Training (as a VO talent)

I have trained with some of the Best vocal coaches in the world. Coming from a Professional background as a singer and actor I am able to understand text from a standpoint of a character, understand cadence and tempo.

Experience (as a VO talent)

RADIO: Currently the voice for THE ROCK in Dublin as well as FALCON Radio in HOLLAND